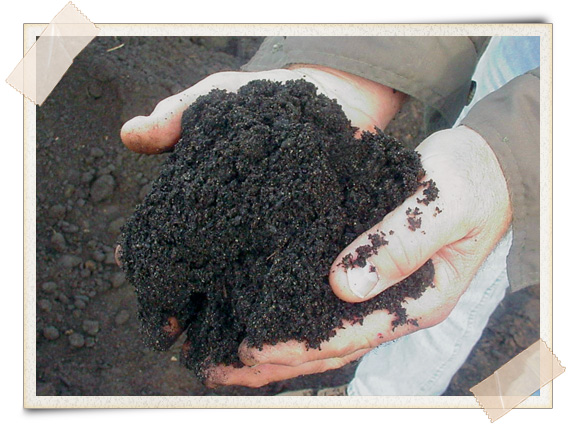 The Joy of Creating Less Waste, Soaking Up Carbon, and Fostering Healthy Soil

As the industrial age draws to a close, we’re left with a bit of a mess.  We are burdened with a waste stream that’s engulfing us, an atmosphere overburdened with carbon, and soils that have been mined of organic matter. Up to one third of waste going into landfills is organic matter.  This waste can easily be composted by worms.

Landfills, according to the US EPA, are the second largest contributors of methane gas emissions.  Methane is a greenhouse gas 20 times more potent than CO2.  And, methane levels in the atmosphere are 148% higher than they were in 1750 (US EPA).

The good news is that methane is much less persistent than CO2.  Reductions in methane emissions today will show up in only 10 years. What’s more, composting organic matter (with worms or otherwise) does not allow carbon in the form of CO2 to escape by sequestering it.  Burning of organic matter or letting it rot releases carbon into the atmosphere.

Composting ties up carbon in a stable form for decades or even hundreds of years.  That’s how the fossil fuels we burn today were formed.  The carbon from the plants was captured from organic matter and sequestered for millions of years. By adding organic matter back into the soil in the form of compost, or worm compost, agricultural lands can become a carbon sink. 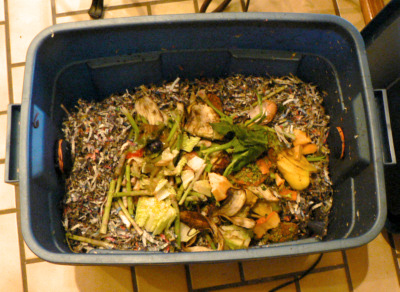 The organic material waste from our kitchens and restaurants can then be added to our worn out, spent and over-tilled soils worldwide.  These soils will grow to be rich and biologically active, creating vibrant agricultural systems through fertility and restoration. Desertification will be curbed when water is held in the soil instead of running off.  When soils increase in organic matter, their water holding capacity increases as well.

So how are we going to accomplish all this?  With the help of the lowly earthworm, and as Charles Darwin said, “Every fertile area of this earth has passed through the body of an earthworm at least once.”

Earthworms are truly magnificent creatures.  The earthworm I know the most about is the Red Wiggler worm.  The composting worm.  Eisenia fetida.  These creatures are specialists in turning rotting organic matter into compost. They are a surface dwelling worm and survive in the layer of rotting organic matter on top of the soil. They do best in temperate climates, not tolerating temperatures much over 90 degrees F or below freezing. There are other types of composting worms in different parts of the world.  The African Night Crawler functions well in tropical regions and is commonly used in Asia.

The magic of the composting worm is that it consumes bacteria and fungi and spews out compost richer in nutrients than what it ate.  Worm compost is biologically active and full of a huge community of bacteria, fungi, nematodes, and other microbes essential to soil health and fertility. Worm compost fosters seed sprouting and suppresses disease.  Fungal problems such as powdery mildew and dampening off can be eliminated with worm tea.  Worm tea is made by aerating worm compost in water to grow the bacterial and fungal community present in the compost.

Getting started is easy, and there is no retooling needed to start worm composting our waste.  It’s not like converting your car to an electric engine.  It’s not as complicated as manufacturing biodiesel.  Worm composting is something you can start today. 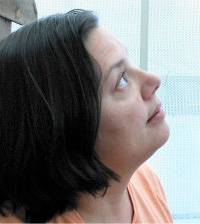