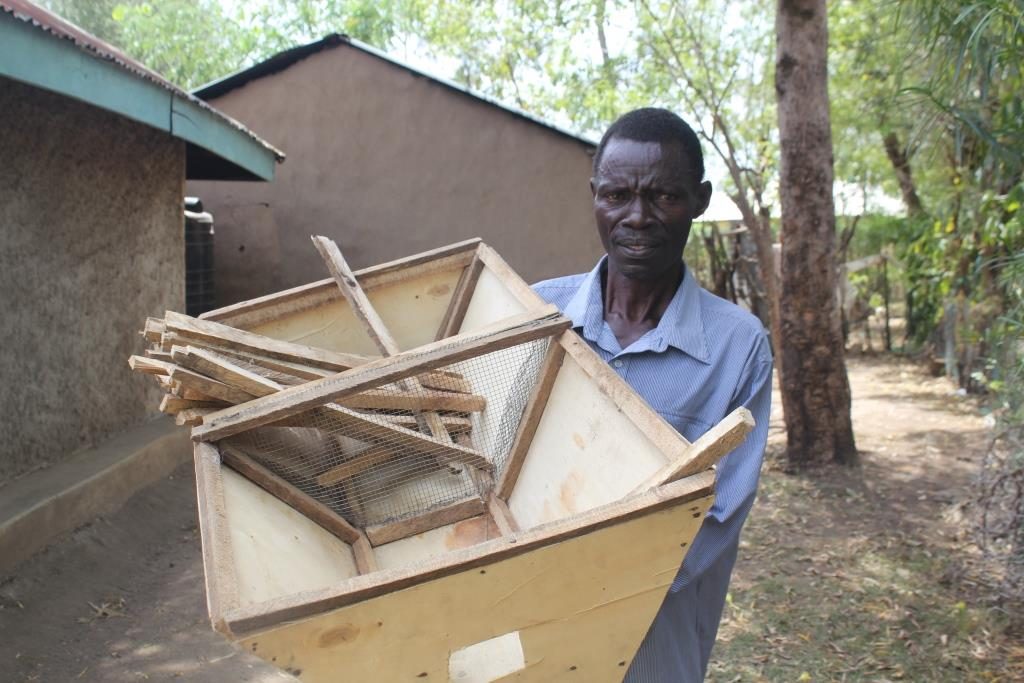 Dejakes grew up watching his older brother manage his family’s bee apiary, learning tips and tricks along the way. Yet it wasn’t until Langstroth Beehives (vertical, modular hives) were introduced to Kenya that he was inspired to begin keeping bees of his own. The Langstroth Hives became popular fast, but, due to patents, few varieties were available and they were all expensive. Many people in Dejakes’ community were unable to afford them. Dejakes was observing a few of his friends as they assembled a Langstroth Hive. Memories of his brother’s apiary began to creep in as he watched his friends. Then, Dejakes got an idea: what if he combined his brother’s beehives and traditional Kenyan techniques with the best aspects of the Langstroth Hives? He went home and began testing out construction methods until he came up with his hybrid beehive.

Dejakes’ hybrid beehive is based on the traditional Kenyan top bar hives with a few improvements, including a queen excluder and an inspection window made from glass and transparent paper. Additionally, a strategically-placed mirror allows farmers to inspect the honey chambers without removing the top bar. 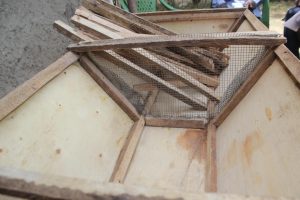 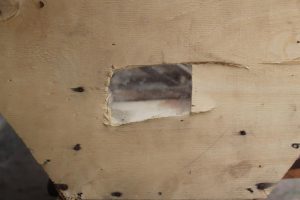 Those who have adopted Dejakes’ hybrid beehive see increased honey production. This has helped to increase incomes for the farmers. Additionally, there is no need for a centrifuge or extractor machine to separate the honey because the honey doesn’t mix with the queen (thanks to that queen excluder he added!), which saves time–quite a luxury for farmers.