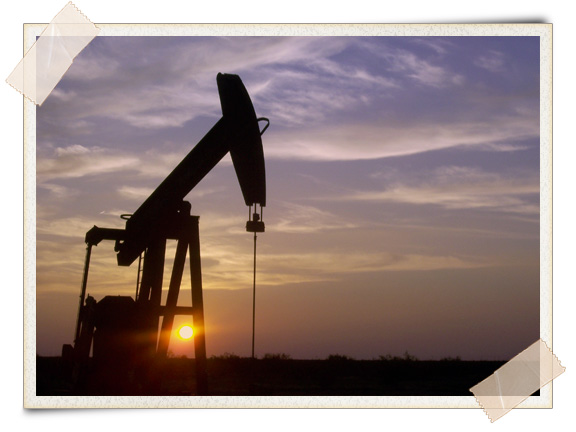 Lengnick began by laying the context for her presentation. Lengnick has been involved in the Sustainable Agriculture Movement for 25 years. In recent years she turned her attention to The Transition Town Movement. I awoke to the impact oil had on agriculture and how much fuel agriculture uses, she said. In the conventional production of food in the USA, we are using seven calories of fossil fuel to produce one calorie of food. In the last 150 to 200 years we have burned through 70 million years of plants converting sun energy to chemical energy. We are halfway through the available supply. We have reached what is known as Peak Oil and what the Transition Network is attempting to address one community at a time.

Lengnick stated that the twin challenges of the 21st century are Peak Oil and Climate Change. We have reached the point when we have used up 1/2 of the all the oil we will ever produce. “All the easy oil and gas in the world had pretty much been found.” William J. Cummings, Exxon-Mobil spokesman. And it isn’t the last drop that matters, Lengnick emphasized. As soon as we reach Peak Oil, which the United States did as an oil producing nation in the 1970’s, there is an immediate price increase which has a huge impact on our oil driven economy.

Regarding Climate Change, Lengnick emphasized that she is not a Climate Change scientist. However, regardless as to whether you believe the reports about climate change, you can look at historical data that shows that this period, in which we developed modern agriculture has been a period of unusually stable climate. We assume that a crop that does well in a particular zone will continue to do so. Yet if you look at charts mapping planting zones for North America over the last 30 years or so, and you will find that our hardiness zones are steadily marching North. This means adapting to new insect and fungal attacks as well as finding new species adaptable to the new zone. What scientists have found is that weeds, not domestic crops, are the quickest to adapt to the new zones.

Lengnick continued her discussion by pulling up a slide entitled, “PEAK EVERYTHING?” As with oil we are reaching peak water. Although a renewable resource, we are using water at an unsustainable rate. She also cited studies that reveal we may reach Peak Phosphorous levels by 2030.

“We are really facing serious challenges,” stated Lengnick. “But in challenges lie opportunity.” In Lengnick’s perspective this challenge requires a paradigm shift from “command and control,” to “adaptive and responsive.”

We have to understand, predict, manage and adapt to change, stated Lengnick, citing the work of Brian Walker and David Salt, authors of Resilience Thinking.

1. Energy flow (It could be said that all wealth on the planet is derived from photosynthesis.)

And here Lengnick turned her presentation to Biointensive Gardening, a system of 8 practices which may be the solution to the Twin Challenges of the 21st Century.

John Jeavons created Biointensive Gardening in the early 1970’s as a response to what he considered one of the most important and most destructive practices on the planet: feeding people. Over the years, his program Ecology Action has determined that compared to conventional large scale agriculture, Biointensive Gardening uses 80% less water, 50% less mineral inputs, and 99% less fossil fuel energy. He uses as Wendell Berry puts it, the world’s greatest untapped resource: people.

Finally, and perhaps most importantly, Biointensive Gardening builds the soil up to 60 times faster than in nature. Which brings us back to the significance of this solution–it instills resilience.

Laura Lengnick will be presenting to our garden community again on July 24 and August 21. These hands on workshops will further introduce Biointensive Gardening, covering the elements of Double Digging, Composting, and Intensive Planting.